How a diversity-focused Hopin event had a 99% turnout rate

About the Pathfinder Program

The Leadership Council on Legal Diversity is made up of more than 320 corporate chief legal officers and law firm managing partners, working to build a more open and diverse legal profession. The Pathfinder Program offers diverse, high-potential, early-career attorneys practical tools for developing and leveraging professional networks, leadership skills, and career development strategies. Hopin was mentioned to them by their web designer.

When the COVID-19 crisis descended, it became clear that the in-person Pathfinder class meetings wouldn't happen as planned. "We were particularly drawn to Hopin because of the networking feature," said Alexander.

"We didn't want to lose the opportunity for people to meet and interact just because we were in a virtual environment. Nothing we had seen previously offered this type of connectivity for participants."

The event was held for five hours each day, for two days. There were two substantive content sessions (90 minutes each) offered each day for participants with networking at the beginning and in the middle of both days.

One aspect of the event that worked well was the production, fun polls, and contests that happened before and during the meeting.

There were 252 (out of 258 Pathfinders) people who registered and during both days, there were between 230 and 250 people in Hopin during the entire 5 hours of the meeting.

We were very pleased with that participation rate. We had 849 connections made in the Networking portion of the meeting which was also great.

The feedback was that the Pathfinders had a great meeting both by virtue of the content presented, the ease with which it was presented, and the overall experience they had in Hopin. 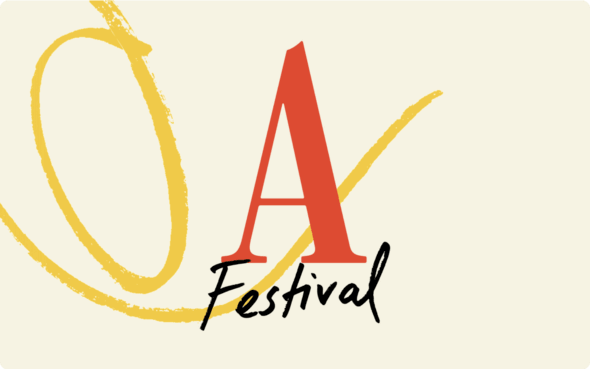 How The Atlantic Festival shifted to a virtual event and drew 37,000+ registrants with Hopin 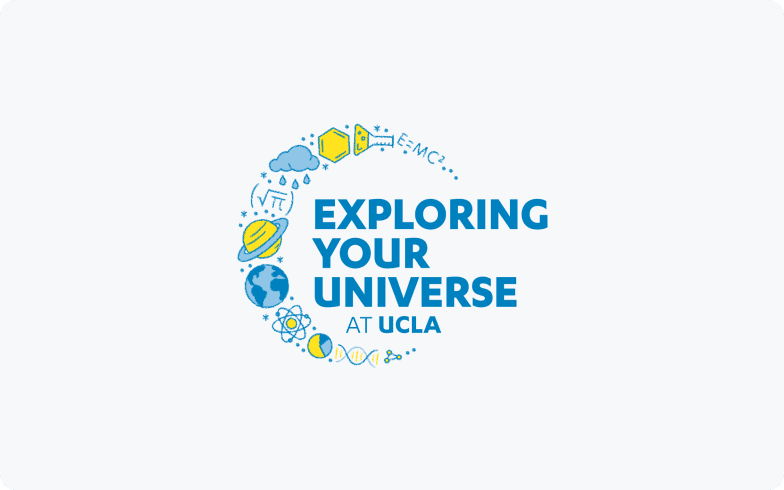 How Knotch and Salesforce convened top CMOs and CEOs on Hopin